IMAGIT is a cultural project of international cooperation dedicated to creative communication. The self-defined approach of “Digital Symbolism” circles the endeavours around non-verbal, data-based and interactive ideas exploring the potentials of both existing and emerging communication-technologies. The project run by Prof. Michael Bielicky is accompanied at HfG by seminars, workshops, student exchanges and study trips.

What has been discussed?

As images surround our everyday lives to an unprecedented extent their application as a medium for the transport of valuable information seems undeniable. However, if we think of a sufficient icon or image to express simple necessities (“You need a warm jacket if you want go out today”), a project idea (“I’d like to go to that controversial demonstration and use a 360° Camera“) or a thoughts of higher sociological or philosophical complexity (“This surround-photography should provide a higher degree of objectivity in the observation of the relationship between conservatives, extremism and freedom of speech“) we might conceive our tools as restricted in the first instance.

The term non-verbal communication has been thoroughly discussed in the seminar taking into consideration its qualities to overcome linguistic borders, culture-specific codes and hegemonies as well as the (temporary) withdrawal from control mechanisms.

This lead us to an approach where we were investigating on the qualities of the nonlingual parts of communication — written text often needs interpretation where a call or a face to face conversation delivers information on intention and emotional evaluation more easily. This might apply even on a higher degree for content exchange and socializing in international projects. In social media the amount of smileys, emoticons or stickers is consequently increasing – however only few can address the intensity emotions and their transition over time. Timebased and responsive icons could be an essential feature to an inventive form of visual communication. Introducing the option of fluidity to an image liberates it from its ultimacy and as such for example the tracability of a dispute after its conclusion. 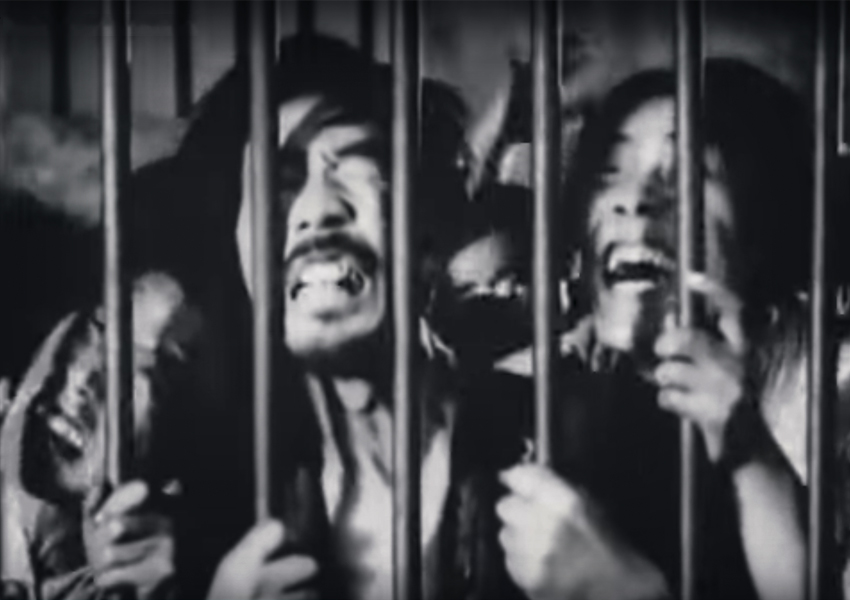 The digitalization is widely conceived as one of the major media shifts of human history such as language, written text and book printing – a promising circumstance for developing and reflecting on new ideas, whereas a lot you can think of is already there and maybe even old. Hence it became a crucial part of the seminar to gather information both on recent developments in the use of new technical possibilities and devices and digital spaces such as social media, scientific platforms, and distribution channels and the new form behaviour from the single individual to political institutions within. Also the history of the image and the icon approximates the same origin as the invention of language. 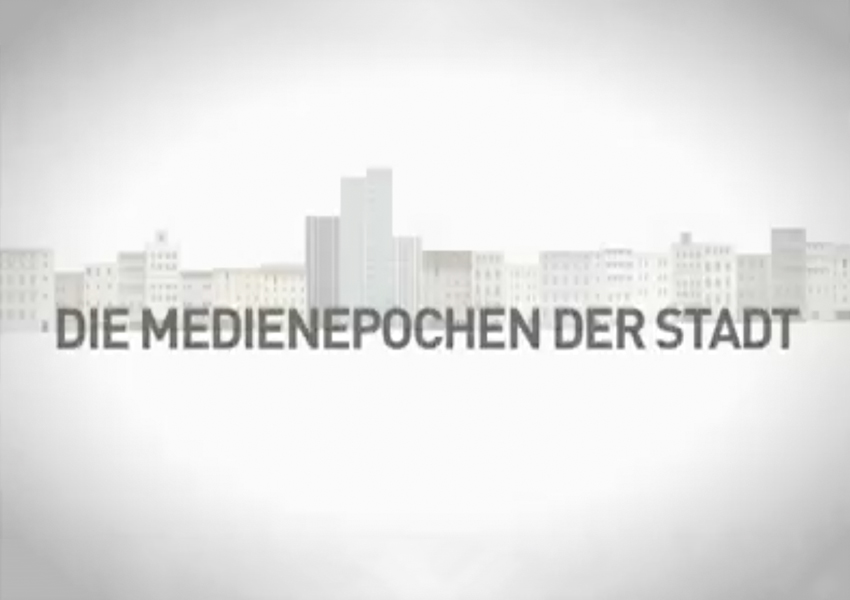 The issue of freedom of speech is currently one of the hottest topics – anyone involved with the conception of an openly accessible communicative tool is requested to reflect on the negative outcome of the infrastructure s/he provides. Those who raise their voices right now in the name of the people often represent minorities. At the same time online activity can be strongly connected to the neurotic feeling of being watched and controlled already – installing an ethical control committee can be helpful to prevent hate speech, yet increase general uncertainty. The strength of the image/icon could here lie in its ambiguity – it may easily be constructed to express a variety of meanings (a full academic branch is engaged with image interpretation). An application or system where the image is the main tool for communication could even invite to a rhetorically or poetically engaged expression through the mediums multidimensional and ambivalent nature. This probably can and must be addressed in the very basic construction of the application, in order to work out.

Games and Art in a New Language

Here the question on the artistic value of the application comes into play with two starting perspectives: Would I like to use it as an artist? What is artistic about the application?

The first question opens another one: which existing fields of art could use it or could it even develop one of its own. One proposed idea is of course circling around a most ancient form of art – the narration. A dynamic network of interdependent events, emotional strings, consequential interactions, climaxes and denouements are just some of the characteristic features that could be taken into account – one feature that should be circumcised is the one of closure. The important question is how is the narrative informed.

Since we are interested in the capabilities of the digital global data-streams such as weather change or stock exchange figures influence our lives subliminal and could be amplified (“What’s happening in the world right now?”). If data is a suitable nutrient and we come back to the user of the possible application (the soil). We can assume our avatars by Google or/and Facebook as already quite elaborate, yet we don’t know what they really look like. We are traced and have limited control – one could try to go the other way around.

If the user is invited to give the data s/he decides to give just like in a conversation and gets a feedback through a relative, triggered act, scenery, behaviour relationship to other users a timebased and datadriven version of the Surrealists Cadavre Exquis could be the result.
Concerning the feedback it could also be useful to offer continuity via accounts – a dairy effect could emerge. This should not be mandatory as the threshold should be set very low.

The second question about the artistic quality of the application in itself could be addressed in concepts around the way in which data is being gathered (questionnaire – yes/no, percentage answers), how they are transformed and how they interact on the graphical user interface. It could also be made possible for the user to act directly within the image/icon scenery. Another focus could lie on the relationship to the users geography.

What are we working on?

Franziska’s project is rendering out around the idea of a city or area map, including a chatroom for messages and tips. It works based on a formular through which the data about the individuals interests is being gathered to show them the most fitting events or locations.

She also introduced a game version where you can go on trips where you visit several places throughout the city and get hints as you go along.

Inspiration and formats she connects to with this projects are for example the organization of flashmobs and other crowd events like public picknicks, Geocaching and chatroom-apps.
Another dimension that uses relatively little data could be realized with pathways and markers within the city. You would not have to be online to get the info you like (short-termed events excluded).

Sebastian’s interest lies in the expressive qualities of icons: how can emotions be processed with the right amount of intensity, how does an icon behave in time.

For the exhibition Sebastian made a video-loop with self-designed animated icons forming presented singularly first, then forming the IMAGIT Logo.

The conceptual idea behind Kim’s approach is the introduction of a new level of objectivity in the socio-political realm. This addresses vivid discussions and allegations in Germany about news coverage and reliability of images and storys circling around in social media.

Her idea would be an online platform where people can upload 360° images of such events. The recipient is provided with more than a framed version of the moment and can wander through the image and zoom in and do a framing for her/himself.

Bianca and Julia focus on a research around the communication through images and its different application through time from hieroglyphs, o sign language, prison tattoos, Otl Aichers pictrogramms or customizable icons in vector-graphic formats for web-applications.

Christina is currently working on an application based on doodling with an interest in subconscious communication.
Mum’s the word!
Research and Analysis – Lukas Rehm

Lukas follows the process from an analytical, theoretically informed look-out, questioning the specifics of the ideas at play, introducing existing applications and forms of communication.

IMAGIT is a collaborative project of The Karlsruhe University of Art and Design, brainz.cz (Prague), HANGAR.ORG (Barcelona) and The Hungarian University of Fine Arts (Budapest), under the leadership of Prof. Michael Bielicky (Media Art) and supported by the Creative Europe program of the European Commission.